Clearly, Comcast was “shaking down” Netflix in order to get them to pay more. This should be illegal they protest!
I think we can agree that the problem here is that certain cable providers control the market in every market—if you want cable in my neighborhood, for instance you have to go with Time Warner, a horrible company. I don’t think anyone likes their ISP and that probably stems from the fact that they own the market. They don’t necessarily have to provide a good service to their customers because they own their market. Comcast can “shake down” Netflix because it was granted all the cable privileges in their markets and there’s no competition. Or isn’t there?
ATT Uverse was introduced a few years back and provides competition to the cable companies through the phone lines. There’s also the DISH network Internet service and now Google Fiber and ATT are providing gigabit service in some markets through fiber.
We have competition! If the problem is too little competition, let’s take away the crony capitalist cable privilege system instead of adding another layer of bureaucracy (FCC), which will inevitably add to the potential for crony capitalism (the government picks winners and losers) and abuse (if you doubt this try googling IRS targeting).
Net Neutrality is a government solution that won’t work to a problem it created. Fix the problem by breaking up monopolies (oligopolies) not by creating a new one. 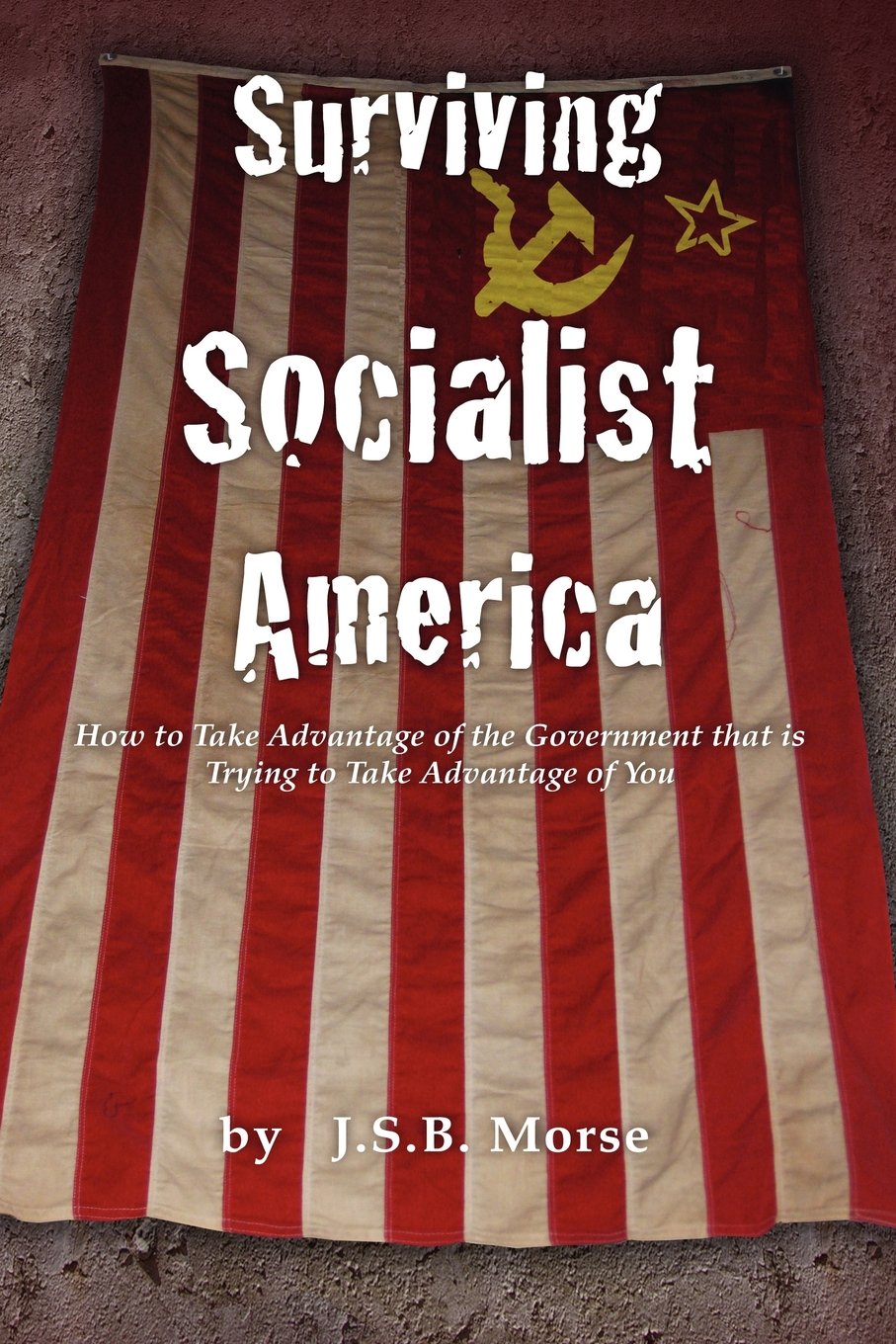